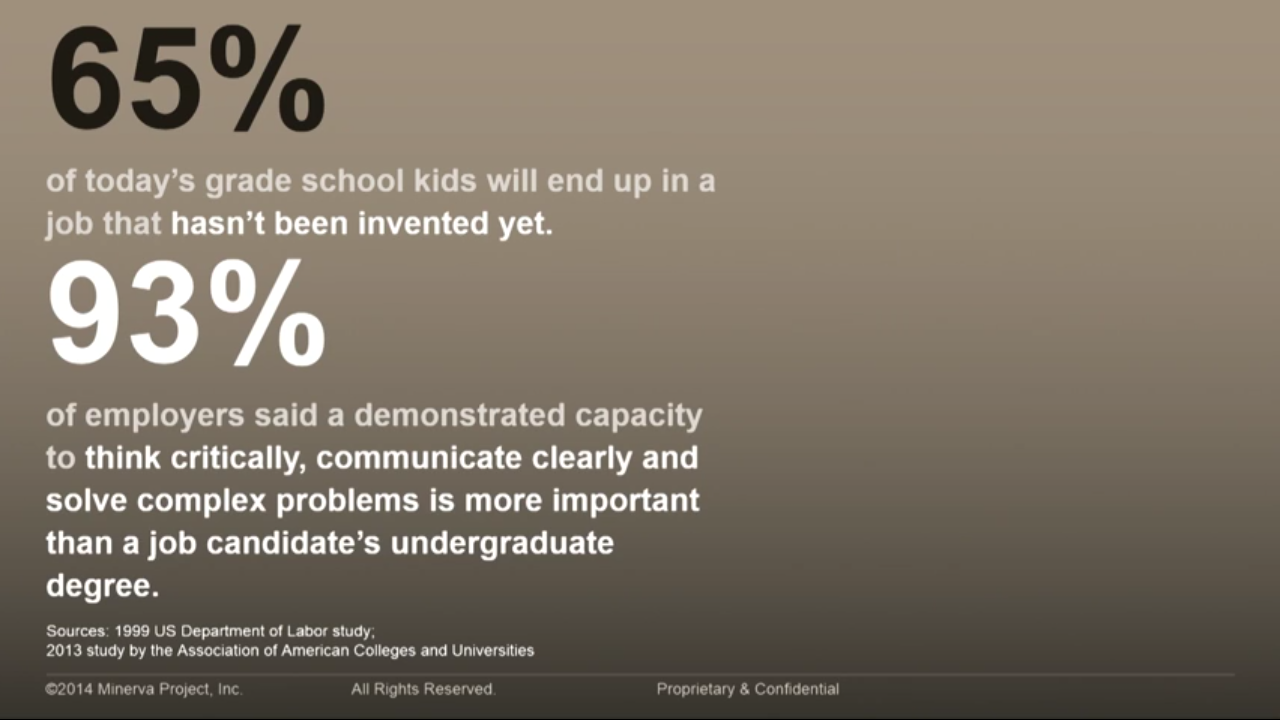 The most alarming fact is ‘65% of today’s school kids will end up in a job that hasn’t been invented yet’. Yeah, we may not know what those jobs are but can predict those future skills. According to World Economic Forum – Problem Solving, Critical thinking, Emotional intelligence, Cognitive flexibility are some of those future skills. Peoples like Shams jaber of Tech Academy from Bangladesh or Sonam Wangchuk of SECMOL from India are trying to break the barrier and developing a new system of education. It’s been late already. Though, just to prepare our kids for the future, for the shake of this entire world, we should focus on a skill based education system that will be thousand times better.